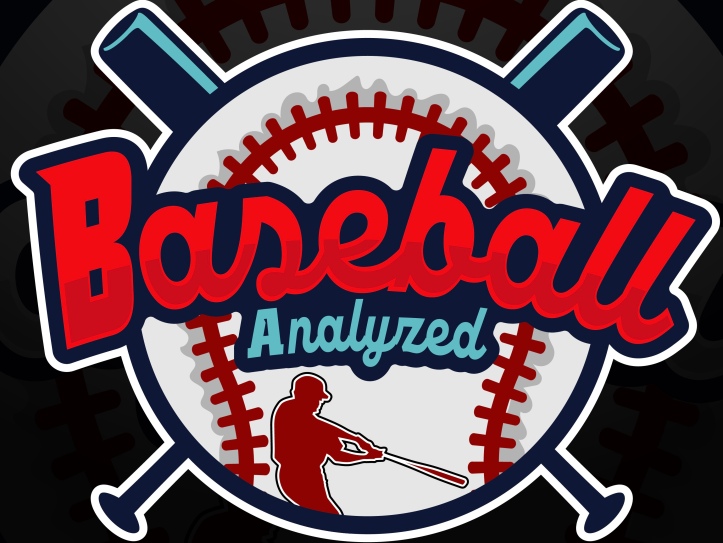 The following are the rules that helped me win over 90% of my leagues in my Fantasy Baseball career:

1. A player’s true value is his performance relative to his cost. Don’t overpay for production based on name value.

2. Don’t overvalue a player based on his position, look exclusively at his production.

3. Spend 70% of your budget on hitters and the least on catchers and relief pitchers. Catchers play less than other position players, and relievers are the most volatile players.

4. Consistency is key when picking players to draft or bid on. Bounce-back candidates are great investments too.

5. Be patient and don’t panic and trade away players after they don’t perform as good as expected, unless you have reason to believe that this is an actual decline.

6. Avoid players over 35 as a decline can come at any time.

7. When doing an auction, plan out your team by figuring out how much players will go for and how much you are willing to pay for each player. After that, make a roster that fits your budget, along with fall-back options.

8. When participating in an auction, don’t spend over $22 on any starting pitcher or over $7 on a relief pitcher.

9. Don’t overestimate players who are doing better than expected, sell high in trades when you have the chance.

10. Don’t drop proven players for pitching prospects about to be called up.

I hope that these rules help you as much as they helped me.