THOUGHTS ON THE EVAN LONGORIA TRADE 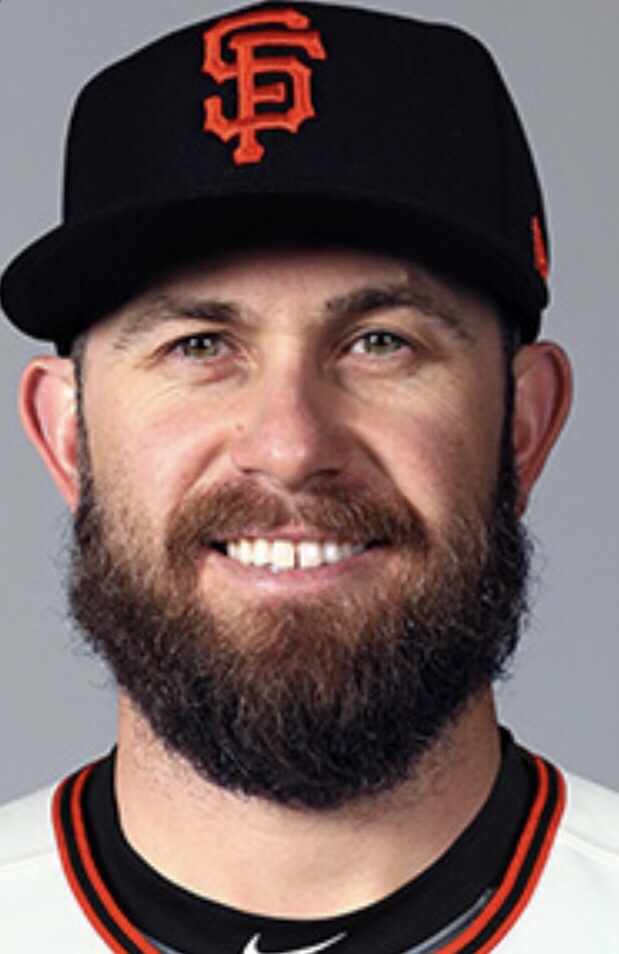 Earlier today it was announced that the San Francisco Giants acquired Evan Longoria from the Tampa Bay Rays.

The common thread with all of them is that they declined in rWAR from 2016 to 2017. Can they be reasonably expected to improve while aging another year? We can assume that maybe Cueto can bounce back, considering he was injured for a large part of 2017, but will he match or exceed his 2016 rWAR of 5.6? I doubt that. How did Longoria do from 2016 to 2017 according to rWAR? He declined from 3.9 to 3.6.

How is it smart to further deplete an already barren farm system to get him? San Francisco have been widely panned for having one of the worst farm systems in the game, and they traded one of their top prospects to get him (3B Christian Arroyo). Couldn’t they instead have signed Todd Frazier or Mike Moustakas? I doubt that either turned down an offer from San Francisco considering how quiet their markets have been. Would Frazier turn down 2/28? Would Moustakas reject 4/64? Could giving Arroyo a chance make sense?

This was a great trade for Tampa Bay but a horrible one for San Francisco. Unfortunately, the San Francisco Giants are still living in 2011 when they actually were a year away from another championship.